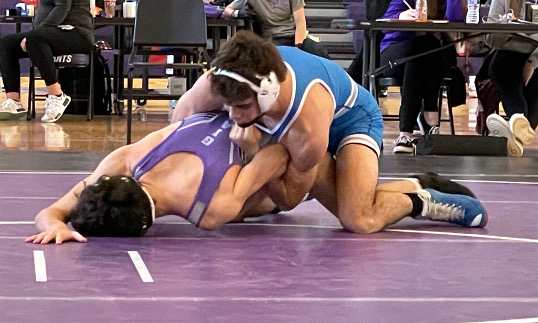 BCHS wrestler, senior Eli Bustamante, 152LB class, is currently ranked #20 in the state and undefeated in the season, with a record of 24-0.

The team has an overall record of 17-5 and were North Putnam Invitational Champions.