William Pruitt recorded an excellent 79 in the 1st round of the IHSAA State Golf Finals at the Prairie View Golf Course. After a rough opening nine holes, William made two birdies on the incoming nine for an even-par 36. The 79 put him in a tie for 38th out of 100 golfers after the 1st round.

Congratulations William and team on a great 2022 season!

BC played in the Yorktown Golf Regionals at The Players Club in Yorktown on June 9, 2022 and had a team score of 337 that placed 11th out of 18 teams.

William Pruitt led BC in scoring with a nice 2-over 74 that qualified him for the State Finals on June 14-15 at Prairie View Golf Club. William was T5 overall out of 110 golfers and T2 for golfers that qualify for State on teams that do not advance.

The Trojans played in the golf sectionals at Maple Creek and shot an excellent team score of 319. The team finished 2nd out of 10 teams and advanced to the Regionals on June 9, 2022.

The Track and Field program has 16 state qualifiers with 10 girls and 6 boys. The State meet is Friday and Saturday, June 3 & 4, 2022 at Indiana University. Information can found on this State Meet Link. Come down to Bloomington to Support the Trojans! 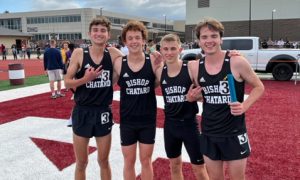 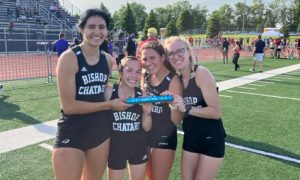 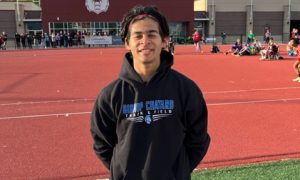 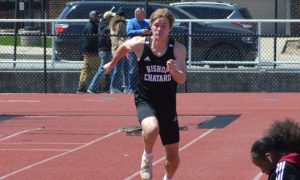 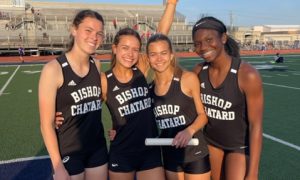 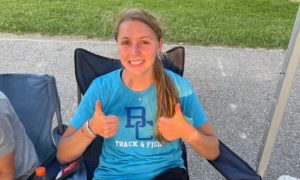 Congratulations to the Lady Trojan Lacrosse Team as they defeated Cathedral, 11-10, to win the 2022 Sectional Championship on May 24. They now head to the State Semi-Finals where they play Guerin Catholic on May 28 at 11:30 a.m. at BCHS!

Come cheer on your classmates as they hope to advance to the State Finals game on Mon., May 30! 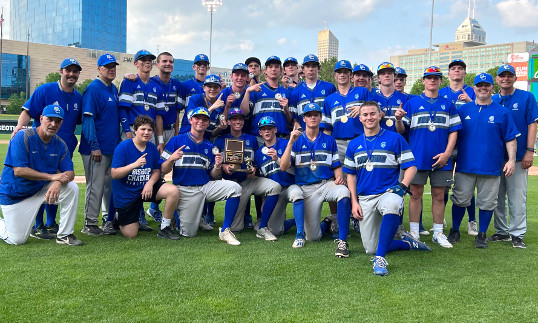 Congratulations to the BCHS Baseball Team, as the Trojans capture the 2022 City Championship by defeating #1 seed Cathedral at Victory Field, 8-6.

Conor O’Brien pitched 5 innings to pick up the win, and Jack Murray pitched the last 2 innings to notch the save. Jack Annee had 2 hits and 4 RBI, and JP Polackin added 2 hits to help lead the offense.

The team advanced to the championship by defeating #2 seed Heritage Christian in the semi-final game, 9-8, with a huge 7th inning rally.

Congratulations to the Lady Trojan Softball team, as they capture the City Championship with a 2-1 win over Cathedral. This is the first championship title since 1999. Kate Caskey drove in the game-winning run and Hailee Howe slammed the door for the win. 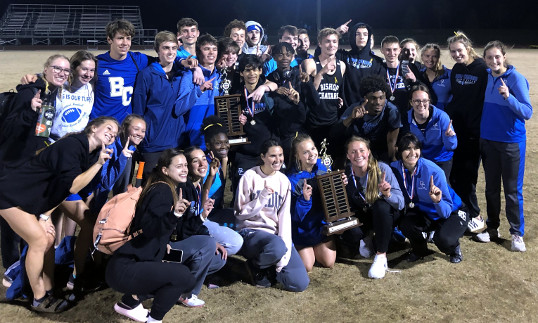 Congratulations Trojans and their coaches!

The track and field program had a phenomenal Conference Meet, becoming both the 2022 Boys and Girls Team Champions. The boys won by 29 points in dominating fashions and the Girls team won by 25 points. The team had strong performances from the sprinters, hurdlers, distance runners and field event athletes. The teams were highlighted by 14 Conference Champions:

Lily Cridge has been named to the 2021-22 USA TODAY All-USA HSSA Girls Cross Country Team! One of 24 runners from the nation named to the team, the Runner of the Year will be chosen from the group. The winner and 3 finalists will be announced on July 31, 2022 during an on-demand broadcast.

The Boys and Girls Track and Field program competed at the 2022 Indoor State Meet in March and had great performances across the board even though they were missing athletes due to Spring Break. 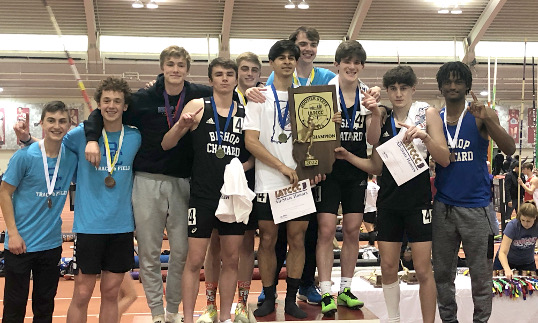 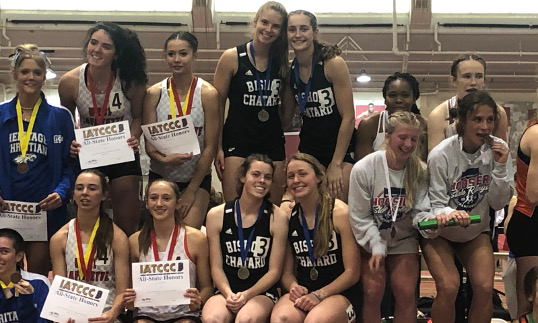 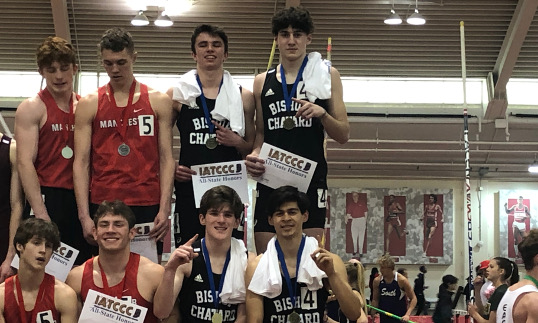