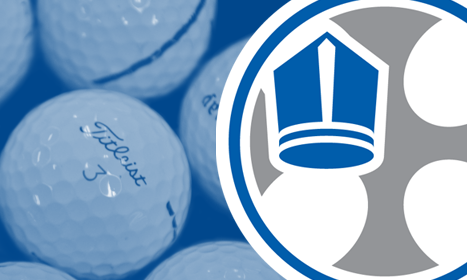 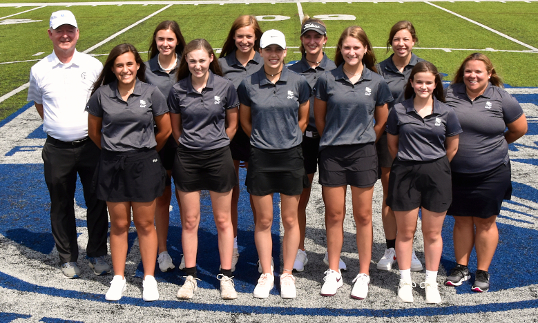 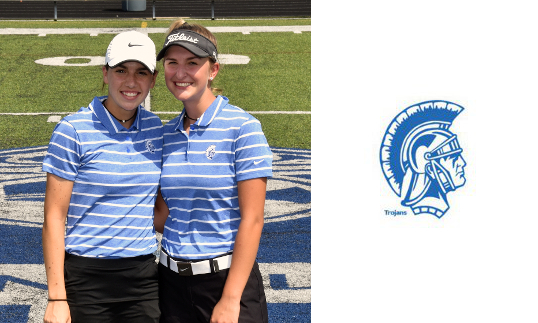 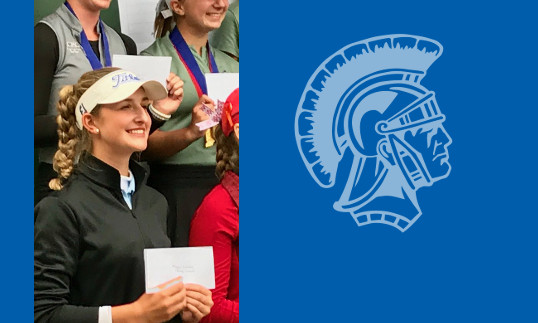 Congrats @patguymon on signing his NLI with @MUKnightsgolf Great to see @BCHSGOLF put another player in the college ranks!! pic.twitter.com/569ARjXxXW

@indianahsgolf players, when your parents and coaches tell you to wear sunscreen on the course...this is why. When you get old like me hopefully you’ll be able to avoid treatments like this to repair the damage you did in your youth!! pic.twitter.com/QEcp4e12LT 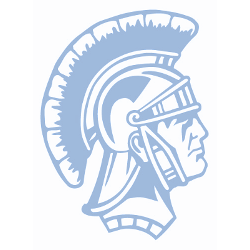 Check back in early summer for the next season's schedule.